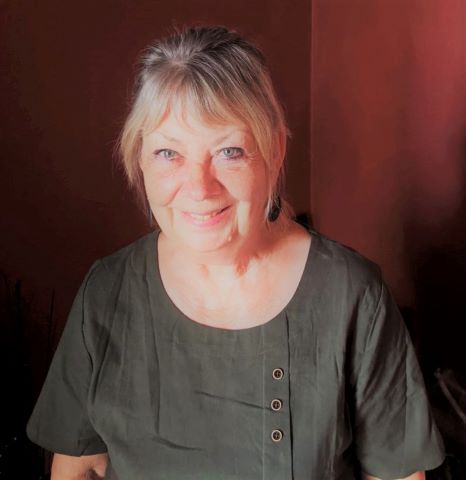 Judith joined the WI in Brough and Elloughton in 2014, she was elected vice president that year and went on to be President the following year. The group is known as Brough Petuaria WI and began in 2013 so everybody was new together. Judith remained as President until 2018 and the following year became a member of the Combined Arts committee.  She still attends Brough Petuaria WI.

After she retired a friend thought that Judith ought to do something so took her to the U3A and to the newly formed WI. Judith has enjoyed every minute of being in the WI and has made new connections and friendships, listened to some interesting speakers and tried out new skills. She is now looking forward to learning her new role on the Board of Trustees